Mount Pleasant: The neighbourhood at a glance 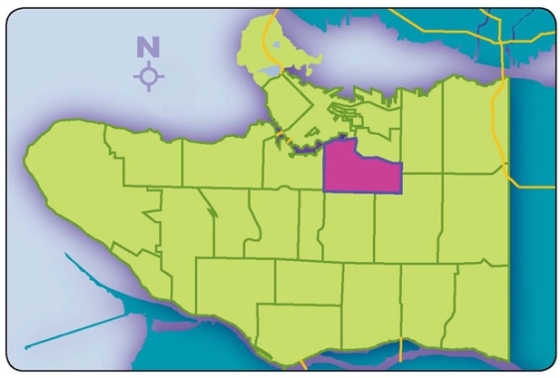